A town area is a pre-defined area of the map where a village or city used to exist on Elysium in the days before the Fracture. It can be reclaimed by players to fund and develop a new settlement.

There are 2 types of towns: 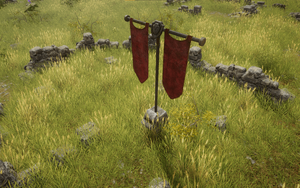 Where you place your town matters. You’ll first want to consider which gaming aspects you’d like to invest in, like blacksmithing or carpentry, and if those resources are nearby. After all, you won’t want to haul wood halfway across Syndesia just because you’ve joined a town on the outskirts of a copper mine.

For this reason there are predefined town areas. Those areas are locations where a village or city used to exist on Elysium in the days before the Fracture. They are yours to claim and develop a new settlement. If abandoned, you’ll find monsters roaming around as well as the ruins of buildings past. 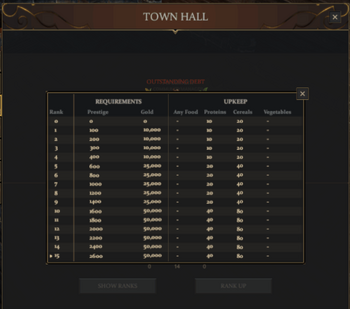 Settlements in Fractured Online are broken down into 15 ranks across three stages. The first stage is called a Hamlet. All settlements start here. From there they progress to Village status, and then ultimately to Town status. How do they progress? Through gold, prestige, and upkeep costs.

Prestige points are based on the number and types of buildings a town contains. Gold (in-game currency) is consumed only when ranking up a town, while upkeep also has to be paid on a regular basis, and consists of different types of edible resources (cereals, proteins, and vegetables).

As a town grows and climbs to ranks, it is rewarded with research points. Those points are for the governor to invest in the tech tree, ultimately allowing to unlock skills and crafting and enchanting possibilities. The current tech options include Tailoring, Masonry, Witchcraft, Carpentry, Blacksmithing, Trading, and Religion. As your settlement increases in rank, specific skills in each branch are unlocked according to settlement status.

As the number of ranks and therefore research points are limited, you’ll need to decide wisely which branches to invest in and which skills to unlock.

The most important metric of a town is its prestige counter, based on the number and types of buildings it contains, and the contributions of its citizens to civic life. The prestige progression of a town in any given week compared to the previous one causes it to be tagged as Decaying, Stable, or Thriving. Total prestige can earn the town the title of Village and Town.

When a town area has been cleared of the creatures infesting it, any player can place the foundations of a house in one of the few dedicated lots of land in the area. Once at least one house has been fully built, a hamlet – and a citizen! – are born.

A hamlet has no rulers and no rules. Anyone who can settle on a planet can add a house to a hamlet on that planet. No specialized structured can be built in it – only residential buildings.

If all the citizens of a hamlet leave the settlement or let their homes decay, the area becomes a haunted place once again.

A village is a settlement ruled by a Governor. All the owners of a Governor pledge pack start at the head of a settlement that is already considered a village, even if initially empty. They are given enough time to find players to join their town before it turns into a hamlet – although doing some planning before a new testing phase or a new server launch is still a good idea.

A town is the final stage of the city development. It gives access to more varied technologies on the tech tree. By reaching rank 15 a town becomes a metropolis.

Treasure gets frozen before siege so players can't run away with stuff. You can still move stuff from your home.

If a guild will succeed to conquest a settlement, it will force the losers to pay taxes and ONLY if they won't be able to do that the city will pass to the winners. Players can conquer the towns of other players on Syndesia and Tartaros. You can build a mage tower in your town that casts helpful spells during sieges. If you lose your house during a siege, the house and your belongings inside will belong to the conqueror. If you lose your town you have 24h to move your stuff away.

You cannot destroy somebody's house, because it's just harassment. Not even during sieges. You can destroy the defenses of a town though. Other players cannot kill or steal your farm animals. You can be killed on your plot of land if you're living in the wilderness. Guards can protect you inside a town.

Governor can choose looks/shape of the building from available blueprints. He can also choose materials which will be used to build that building. Certain stations can be placed only in specialized building. You can hire NPCs to do some jobs for you.

Land parcels can be claimed by citizens, allowing them to build their own houses within the city. The amount of citizens a town can have depends on the number of personal land parcels you have placed in it. A 2x2 parcel raises the cap by 2 citizens, a 3x3 by 3, a 4x4 by 4. There is also 5x5 parcel. 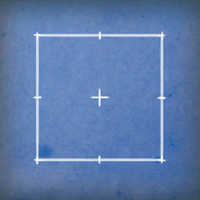 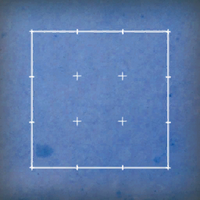 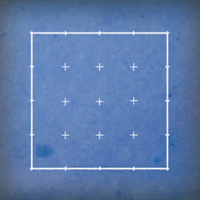 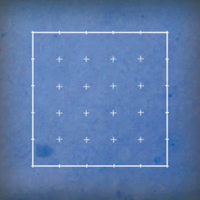 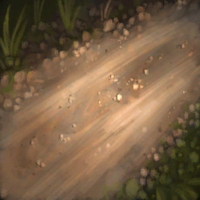 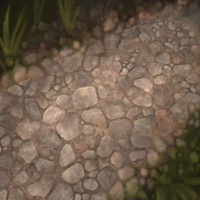 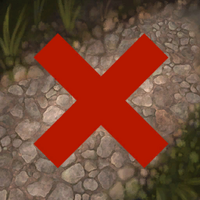