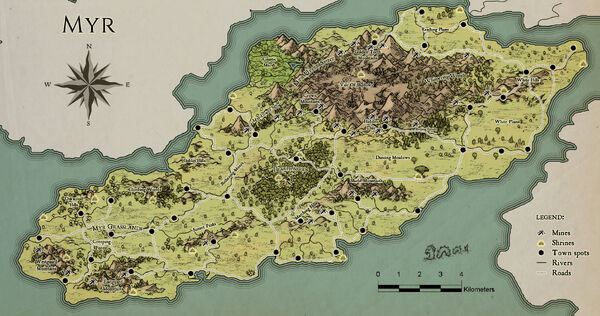 The aim of Alpha 1 is to complete all the core features of Fractured, which will become playable over time in 4 planned testing phases. It’s a pivotal period in the development of the game, where features will be iterated on until they play smoothly and find the approval of the community.

Our aim for the very first testing phase, is to have a minimum viable product that can provide a meaningful experience to you and to the publishers that have shown interest in Fractured. You’ll be able to gather resources, craft, build, and enjoy PvE and PvP.

Humans and Syndesia are the primary focus as Syndesia is the most varied of all planets (in terms of possible biomes), and it’s the middle ground between the PvE/cooperative ruleset of Arboreus and the PvP/competitive one of Tartaros.

For the first testing phase, it’s indeed likely to be able to play as a Human only. We’re going to implement a unique temporary ruleset for Syndesia as long as it’s the only planet, leaning on the cooperative side, to make the testing of crafting, towns and PvE easier.

Over the course of Alpha 1, all three planets and races will be brought to life, building on what you were already able to see in the first teaser video and the Kickstarter video. Given how many of you are here because you’re enticed by the Three Races, Three Gameplays paradigm, which is undoubtedly one of the most unique features of Fractured, you can be sure it will be given the due priority!

Survival elements have been spoken about at length in the following video.

Crafting in Fractured can be roughly divided into two sections:

The former will be quite complete in Test 1 already, the latter more simplified, to be expanded during Alpha 1.

Together with crafting, town building will be king in Test 1 of Alpha 1. It can roughly be divided into the three sections:

Points 1 and 2 will be there in Test 1 (the latter in a minimalist fashion), with lots to be expanded later on during Alpha 1. The conflict side will likely see the light towards the end of Alpha 1.

The Knowledge System is another big reason why many of you are following Fractured – we know that.

As much as we’d love to have it already in Test 1, that’s hardly possible, since it requires all the other systems to be in place (with a decent amount of content) to make sense. You need plenty of creatures to interact with, locations to explore, and so on. Therefore, it will be implemented later during the Alpha 1 cycle.[1][2][3][4]